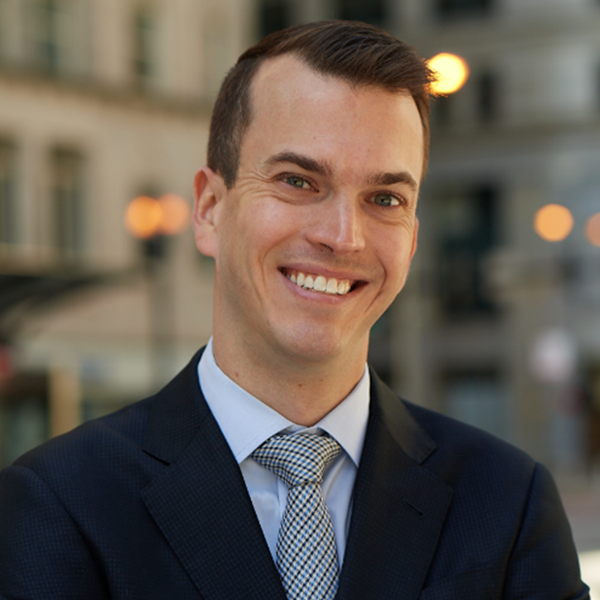 Thomas was born in Lexington, Kentucky. He received his B.A. in political science from DePauw University in Greencastle, Indiana in 2012. He received J.D. from the University of Illinois at Chicago Law School in Chicago, Illinois in 2016. After graduating from law school, Thomas worked in-house in the legal department of a multinational insurance corporation in San Francisco, California. In 2017, he obtained his Illinois law license and moved back to Chicago. Since then, his practice has focused on healthcare law, medical malpractice defense, and nursing home/long-term care defense in both state and federal court. In July 2022, Thomas returned home to Lexington and joined Piper & Bowers.

Thomas is licensed to practice in California, the District of Columbia, Illinois, and Kentucky. He is also fluent in German and Spanish.